Judo is a "violent" sport

Which is the connection between judo and violence? 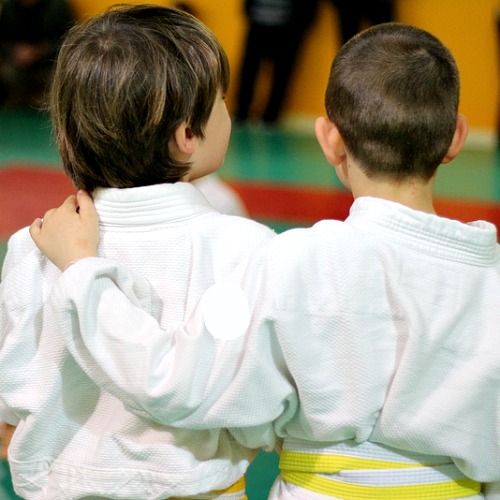 If you were asked to find the words to express the idea of violence, you would probably refer to something connected with overwhelming, compulsion, forced lack of freedom, abuse of roles.

If you were asked to find another word, only one, to represent a respectful comparison of people, friendship, good ethics, what would you answer? Manners? Religion? What else?

The lay answer to the last question is JUDO.

Someone translated this word as “the gentle way”, someone else, nearer to its Japanese root, defined it “the way to docility, to adaptability”.

It is a discipline of hand-to-hand struggle, in continuous contact, that attracts the attention on the control of the forces of the opponent in order to reply following the line of the attack’s direction. An evaluation of the most advantageous alternatives, a defence.

Symbolically, judo indicates the principles according to which one should welcome life’s dynamics, and it helps people to classify everyday problems, to determine limits and obtain the most favourable solutions being adopted at the right moment and the best opportunities to lavish his energy and obtain his aim.

At this point, parents could object: ”This is gossip, it is philosophy; Judo is a cruel struggle with kicks, punches, tremendous shouts…I won’t certainly bring my son where the culture of wickedness is cultivated!”

Actually, judo has nothing to do with it.

Through holds, child receives his friend, he doesn’t turn him away. He speaks to him and listens to him through his body, elaborating thus all nonverbal information brought about by an intimate interaction. It is an invitation to know each other, communicate and confront with difficulties, without shrinking them.

It’s a step towards, not a step away from.

This motor and emotional training opens the heart of children, giving them that sense of reciprocal faith and protection. The same feeling that, growing, will become gratitude for mates, having them been the origin and the reason of their human and sportive improvement. On this point, it is sufficient to know that the word commonly used to indicate the person that undergoes a judo technique, actually translates the expression “the one who receives”, thus evoking the state of mind and the gratefulness that are typical of kind hospitality and are due to who contributed to make you happy with his presence and enrich you with his knowledge and his story.

Mind, nobody says a child won’t gradually learn any defensive techniques, but it must be clear that he will immediately learn that the use of these techniques is conditioned by the respect of rules of self-control absorbed in gymnasium during the practice.

The ritualization of struggles allows to channel the aggressiveness, not to amplify it, obtaining a reduction of hostile attitudes, thanks to the increase of psychological balance, self-esteem and self-confidence.

Therefore, if one is aware of the concept of violence, if judo indicates a gentle educative method, if it opens the doors to dialogue, if it is an instrument of a strictly defensive practice and, mostly, if a child places in “the other” the source of his improvement, what is the point of associating judo with the idea of violence nowadays?

It makes sense as judo, impetuously, sets in the conscience of people.

It makes sense as judo, overbearingly, refuses abuse, inspiring instead inclusion, respect, equality, though taking individualities and experiences into consideration.

It makes sense as judo, as a deep furrow, shows children the way to grow into good men.

You may also be interested in the following articles 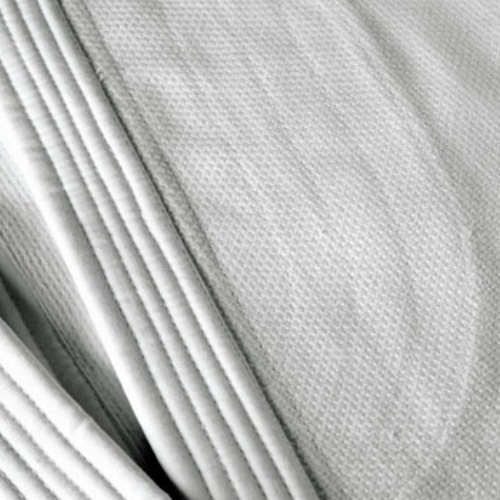